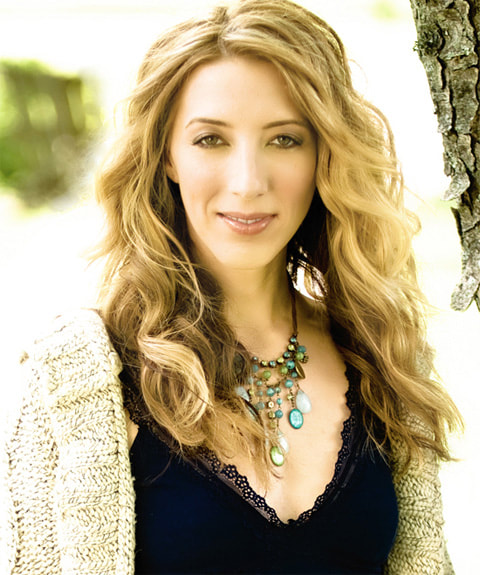 Victoria Banks
Labeled “one of the best songwriters in the business” by Nashville’s MusicRow magazine, Victoria Banks was named Female Artist of the Year and Songwriter of the Year by the Canadian Country Music Association (CCMA) in 2010 and has been nominated for 9 other CCMA Awards. She is an instructor of Songwriting at Belmont University’s Mike Curb College of Entertainment & Music Business.
Victoria - who hails from Muskoka, Canada - co-wrote 3 songs on the ground-breaking 2020 EP Bridges by the Grammy-nominated Mickey Guyton, and 4 songs on Guyton’s 2021 Remember Her Name album, including “What Are You Gonna Tell Her” (which made history as the first original song performed by a Black woman on the ACM Awards). Guyton delivered another ACM Awards performance in 2021 with Victoria’s song “Hold On”.
In her multi-decade tenure as a songwriter on Nashville’s Music Row, Victoria has had cuts by over 100 artists, including ASCAP, SOCAN, CCMA and Covenant-award-winning hits such as the solo-written “Saints & Angels” by Sara Evans, Jessica Simpson’s Billboard record-breaking “Come On Over”, and one of the top Canadian singles of the decade: Johnny Reid’s “Dance With Me”. Her songs have been recorded by Carly Pearce, Lauren Alaina, Terri Clark, Cassadee Pope, The Shires, Isaac Slade (of The Fray), and more, and have been featured in TV and movies like Breakthrough, Nashville, American Idol, and Dancing With The Stars.
As an artist, Victoria has released four self-produced, self-penned albums, including 2020’s Uncovered (for which she produced, arranged, engineered, and played every instrument on every track). She has appeared on NBC’s Songland TV show, toured with artists from Reba to Wynonna, and performed alongside the Nashville Ballet when they choreographed several of her songs for their Attitude program, including the ballet’s title song City Of Dreams. Recently Victoria became a podcast host with the launch of The Table Women, exploring the ups and downs of the female experience in entertainment through interviews with notable women. Learn more about Victoria at victoria banks.net
​ 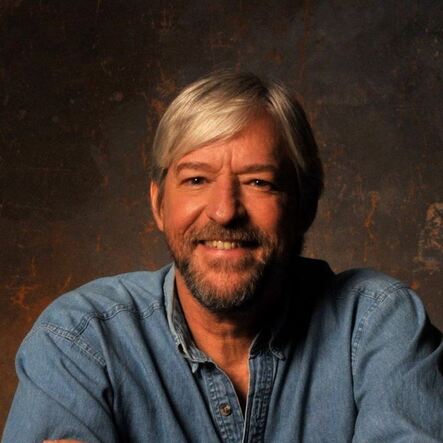 Buddy Mondlock
​How do you talk about creativity? Making something out of nothing. What could be more mysterious? And yet Buddy Mondlock is wonderfully articulate about writing songs. The process is clearly fascinating to him and he has paid careful attention to what goes into making a good song. He’s able to communicate what he has learned in 40 plus years of writing songs. You will hear about the many elements involved with bringing a song to life and how to communicate feelings and ideas through music and words. Using his own songs as examples he talks about things like layers of meaning, the effective use of imagery and detail, storytelling, technical aspects like structure and rhyme scheme, the importance of editing and knowing when not to edit, the integration of music and words, and even the up sides and down sides of collaboration. His fifteen years as a staff writer in Nashville show up in his insights about publishing and the business of songwriting as well as his tips for songwriters who are interested in getting started down that road.  Buddy Mondlock has given songwriting workshops across the country from the Napa Valley Folk Festival to the Berklee College of Music in Boston. Recently he led several workshops across the Atlantic at IMRO in Dublin and before that at the Belfast Nashville Songwriters Festival in Belfast, Northern Ireland. The aim of that festival was to use songwriting to find common ground and bring communities together there. Buddy’s songs have been recorded by Guy Clark, Nanci Griffith, Garth Brooks, Joan Baez, Peter, Paul & Mary, Janis Ian, David Wilcox, Edwin McCain, Cry, Cry, Cry... the list goes on. He has recorded five CD’s including “Everything Waits To Be Noticed,” a songwriting and recording collaboration with Maia Sharp and Art Garfunkel. His most recent is “The Edge of the World.” Learn more about Buddy at buddymondlock.com 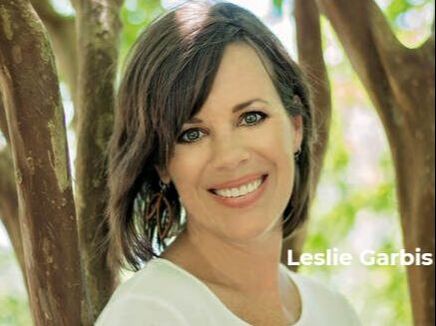 Leslie Garbis
Vocal and Performance Coach
​
Leslie Garbis is an intuitive vocal technician who enjoys helping singers, speakers, and even those who are not studying singing, to discover, connect to, and free their own true voice. She teaches each person as the individual they are, bringing their own unique set of needs. Challenges with everything from lack of breath support, to tension release in specific areas of the body, to negative self-talk and self- judgment, to acting the song, and more, are all addressed in a holistic manner that works for each client. Leslie prides herself on very quickly understanding what needs attention and how to efficiently help each student get results and have effective tools to take away to work with on their own.

Leslie has her masters in music, in the area of vocal performance, and is also a certified Pilates instructor. Along with her vocal training background in performance and pedagogy, the Pilates helps give her some specific insight when it comes to posture, alignment, and core engagement, particularly around issues with sufficient breath for singing. Leslie finds that applying Pilates principles to her voice teaching has helped her and her students immensely.

Leslie has enjoyed professional singing opportunities within a variety of styles and venues over the years. From singing in a doo-wop band or a bluegrass band, to opera, to musical theater, to cruise ship revues, to her own cabaret, to weddings, to church section leader, to symphony engagements, to studio session singing, and more, she has logged many hours of stage time.

Currently, she is focusing on her teaching, as an adjunct voice teacher at Belmont University school of music, as a workshop facilitator, and in her own private studio. She also enjoys music writing and recording projects, leading community song circle, and part-time homeschooling her son. Learn more about Leslie at singingishealing.com 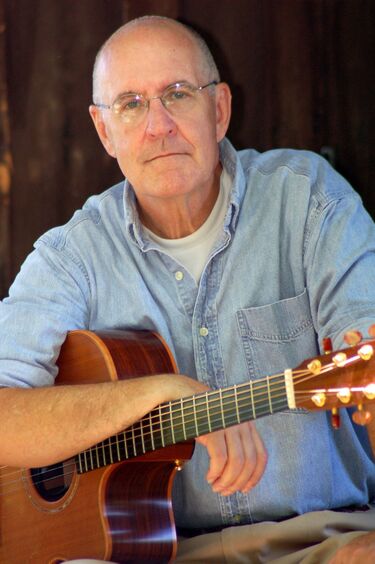 Buck grew up in the 60’s listening to AM Radio, the Beatles, The Beach Boys, The Four Seasons, all the Brit invasion groups, the Folk artists, Motown and Stax/Volt.  Piano lessons, church choir, learning songs on a Martin D12-35 and playing in rock bands were primary influences.  In the early 70s he played with the Washington, DC acoustic group, Early Van Pelt and was a regular side man with the Nighthawks.
For many years he lived in NJ and played in pit orchestras for Broadway musicals as a bass player and guitar player and also was Musical Director of many theatre shows in the U.S. and in Europe, eventually being nominated for two Helen Hayes Awards for best musical direction.
He taught in private high school, College, University and The National Guitar Workshop where he was Head Teacher and wrote most of the curricula for Jazz Guitar as well as running Workshop Sounds Recording and the Keyboard and MIDI workshop.  He has written 18 books and book/cds published by Alfred Music.  During this time he was fortunate to play with Tony Trischka, Dave Hamburger, Stacy Phillips Mark Egan, The Kennedys, Mike Marshall and many more.
Ending up in Washington, DC in the 90s, he worked as a composer for TV, Film, Radio, Industrials and political clients including both President Clinton and President G.H.W. Bush.  He scored many episodes of America’s Most Wanted as well as commercials for PBS, the Smithsonian Institution and the Washington Post.  Being in DC led him to become a member of the Nils Lofgren Band and the Nils Lofgren Acoustic Duo which led to gigs with Mary Ann Redmond and the chance to play with Bruce Springsteen, Jeffrey “Skunk” Baxter and many more great artists.
Finally moving to Nashville in the mid-2000s, he has played with Robert Lee Castleman (Grammy award winning songwriter for “The Lucky One” done by Alison Krauss), Americana Duo Bedhed and Blondy, Dobie Gray, Nick Nixon, Marion James and Suzahn Fiering and the Elegant Gypsies.  He plays guitars, lap steel, keyboards, mandolin, dobro and has a personal recording studio where he records original Acoustic Americana music.  Learn more about Buck at BuckBrown.net.
Register Now